History
Wallace Lumber Company has been serving the citizens of West Texas since 1939! Owned and operated by the Ivy family, Wallace Lumber emphasizes quality goods, prompt service and the lowest price possible. Known far and wide as the “Home of the House Doctor”, we are here to help you with your lumber and hardware needs, whether it’s by the pound or by the carload!
Fort Stockton, West Texas, Lumber Company, Household, supplies, lumber, True Value, House Doctor, Jim Ivy, Beth Ivy, Historic Business
15711
page-template-default,page,page-id-15711,bridge-core-2.5,ajax_fade,page_not_loaded,,qode-child-theme-ver-1.0.0,qode-theme-ver-23.5,qode-theme-bridge,disabled_footer_bottom,qode_header_in_grid,wpb-js-composer js-comp-ver-6.4.1,vc_responsive 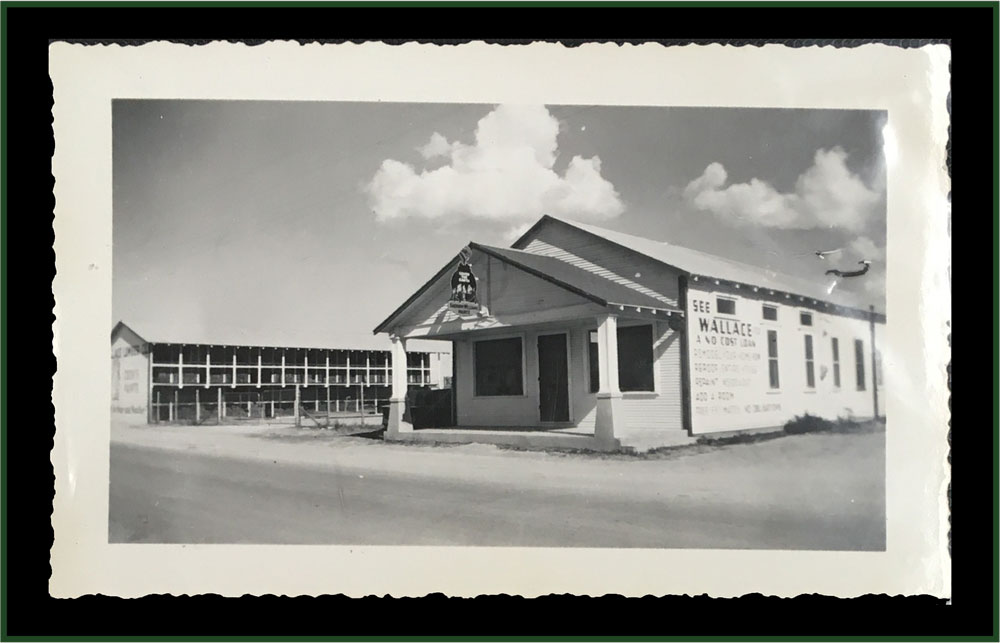 Wallace Lumber Company has been owned by the same family since June 7, 1939. For over 80 years, we have been committed to providing the people of West Texas with the highest quality goods, prompt service and the lowest price possible, by the pound or by the carload.

Originally purchased from Mrs. S. S. Harris by Mr. and Mrs. V. F. Wallace, the company was eventually turned over to A.E. and Virginia Wallace Ivy. A.E Ivy’s association with Wallace Lumber Company began in 1944. He had arrived in Fort Stockton to work as a dispatcher at Gibbs Field in 1942. He married Miss Virginia Wallace in March of 1943 and joined the company after the air field closed in March of ’44. After a brief two-year stint in the U.S. Navy, A.E. and Virginia returned to Fort Stockton. He worked at the lumber yard, and she began a 45-year run as an outstanding teacher in the Fort Stockton school district.

When V.F. Wallace built a brand lumber yard in Rankin, in 1948, he gave his young son-in-law full management. This role continued for A.E. until 1963, when he took over running the entire enterprise. Although Mrs. Wallace had been in charge of the Fort Stockton yard since V.F.’s death in 1953, it was time to hand it over to A.E. She continued to keep an eye over the business until her death in 1988.

The Rankin branch of the yard closed in 1963, allowing A.E. to focus his full efforts in Fort Stockton.

Under his leadership the entire family devoted attention to all sorts of community-wide activities. He was a capable pilot, a steward in the First Methodist Church, chairman of the Water Carnival and charter member of the Jaycees, just to name a few.

His son, and current House Doctor, Jim Ivy grew up at his dad’s side, learning the business literally from the ground up. He began his “official” work in the business in January 1970, but was only there for three months before he left to serve in the United States Army. Jim came back to the lumber yard in December of 1971 and has continued there to this day. 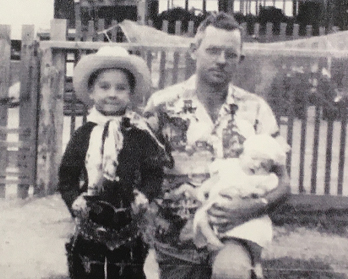 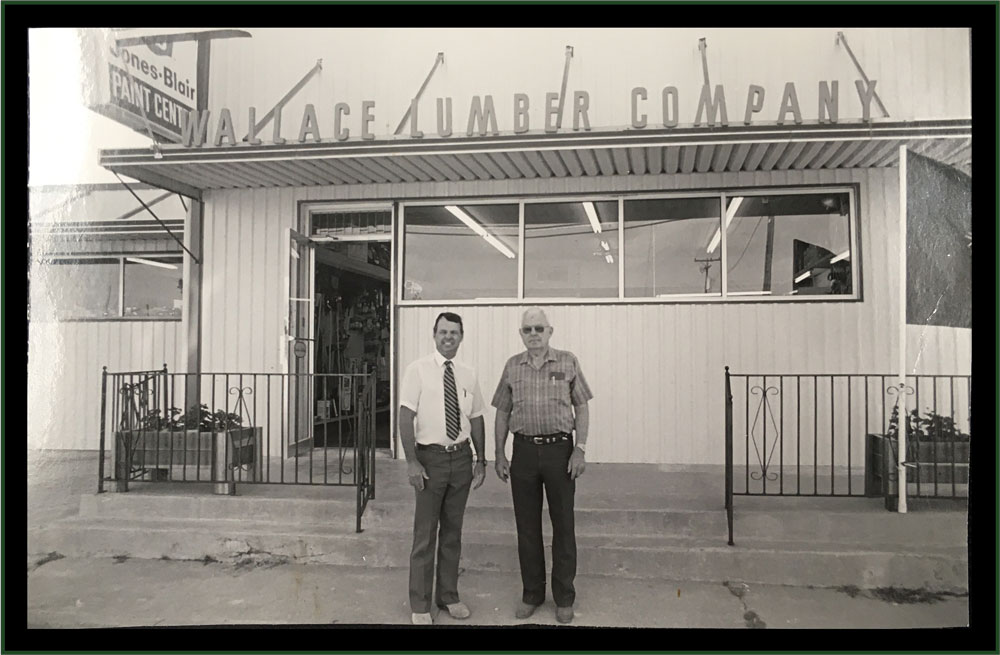 Jim continued to work with his dad until A.E.’s death in 2012. He inherited the company, along with his brother, Vic, at that time. His brother doesn’t work at the lumber yard, but the family continues to work together to ensure the company remains strong.

Jim is married to the love of his life, Beth, who was also a beloved teacher in the Fort Stockton school district. She retired in 2008 and now enjoys dividing her time between the lumber yard and spending time with their children and grandchildren.

Their children also remain active in the company, working with marketing and filling in whenever needed.

Wallace Lumber Company was honored as a Texas Treasured Business in 2015. Created in 2005 by Senate Bill 920, authored by Sen. Leticia Van de Putte of San Antonio and sponsored by Rep. Charles “Doc” Anderson of Waco, the program pays tribute to the state’s well-established businesses and their exceptional historical contributions toward the state’s economic growth and prosperity. In order to be considered for this award, a business must be continually owned by the same family and have provided employment opportunities and support to the state’s economy for at least 50 years. 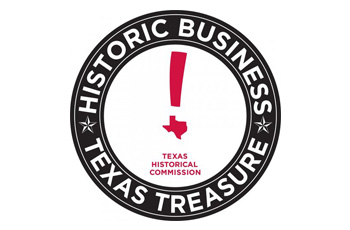 This remarkable family has continued to serve the citizens of Fort Stockton and West Texas for over 80 years. Their experience has been gained through multiple generations. They continue to learn and strive to bring the best possible products at the lowest possible price. The friendly staff is eager to help you find the right part for whatever project you are working on.

They are determined that you find what you need when you need it. If we don’t have an item, often we can have it for you within 24-48 hours. If you need advice or help planning a project, Jim will do his best to help you. That’s why he’s called the House Doctor!

If you haven’t dropped by Wallace Lumber Company yet, we hope you’ll take a moment to come in. We pride ourselves in small town friendly service, and we’d really like to get to know you! 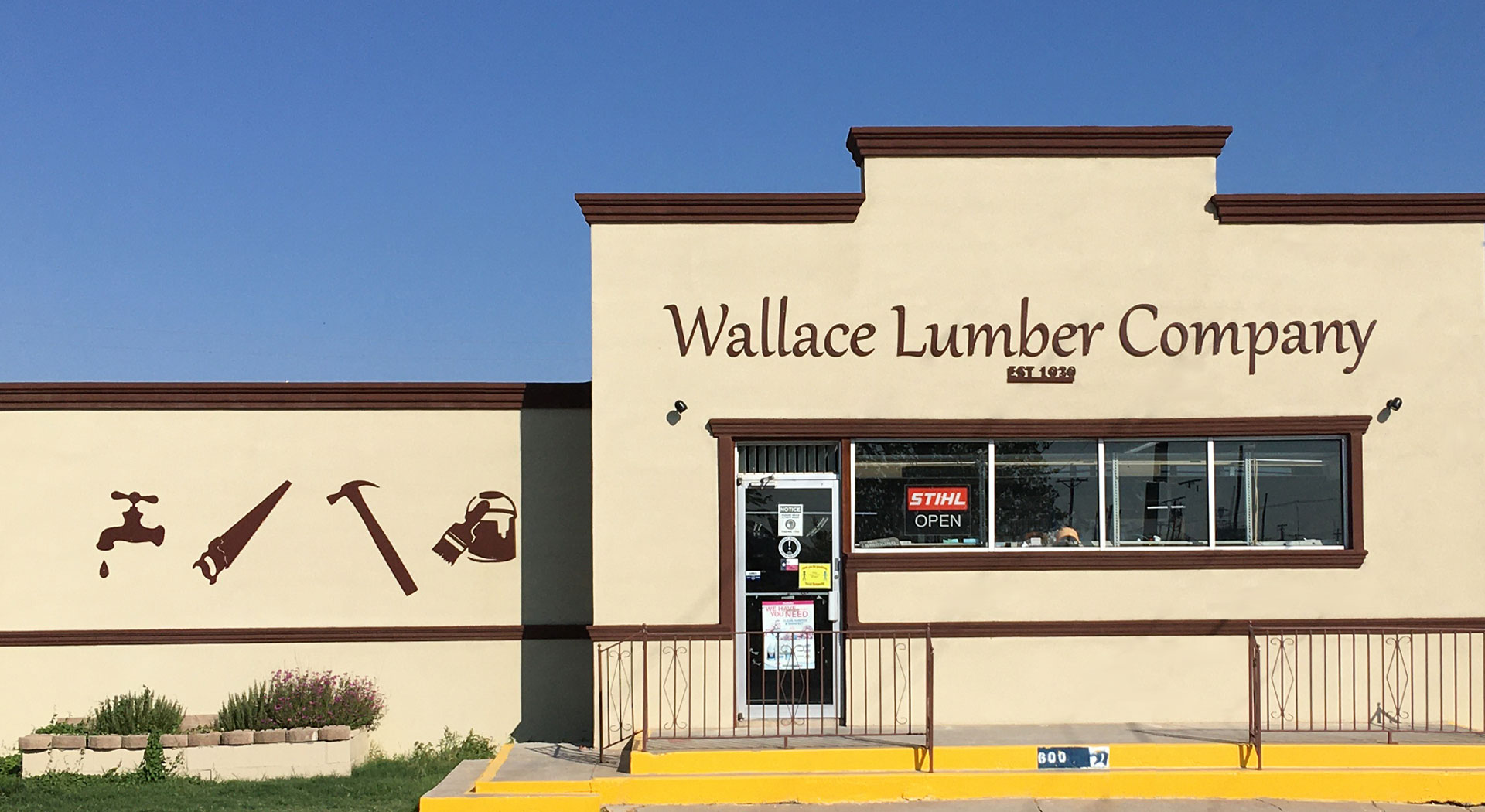